Long considered best practice in the marketing and advertising world, we have seen companies who are successful at consistently marketing their products or services as being focussed on their BIG IDEA - the strong message that communicates to the market the company’s brand, product offering, or concept. YOUR company’s BIG IDEA can be used to help direct the telling of your company’s 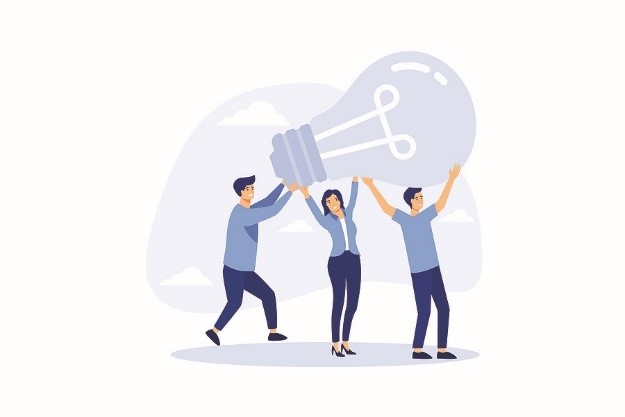 story, it can communicate your competitive advantage, and using the BIG IDEA can help to unify the message broadcast by all team members because, when done well, your BIG IDEA resonates, in a unique way, with your customer. The BIG IDEA is powerful because it is this “hook” that aids in recall of your company or offering’s main benefit, and helps your audience remember, share, and act upon seeing your campaign.

The question is: How do YOU develop YOUR company’s BIG IDEA? 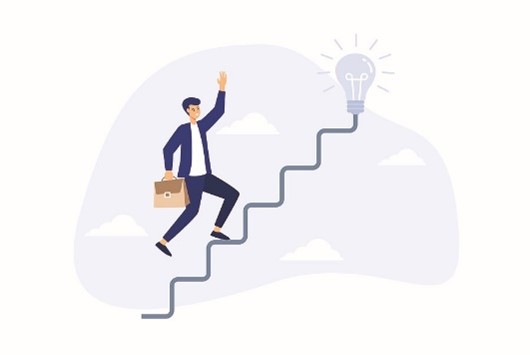 Well, one of the most critical aspects of forming any BIG IDEA is who you include in the brainstorming process.

Advertising history is littered with cautionary tales of marketers who didn’t consult the various regional members of their team and target audience to get an effective cross-section of insights before committing to the new BIG IDEA.

From brand names lost in translation, to the way in which products are merchandised in different countries, there

are so many ways that a false step can destroy the image of a brand. The international launch of Gerber baby food is one such failure. If you haven’t heard about it, Google it. Right from the meaning of the word “gerber” in French, to the interpretation by illiterate consumers of the adorable image of the Gerber baby on the jar, the international launch was disastrous!

I also know of one such catastrophic failure which might resonate even more clearly with automation professionals. 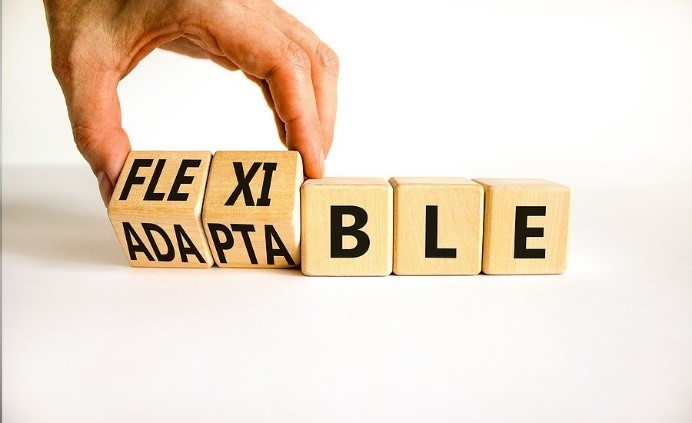 early 2000s. In developing their BIG IDEA, discussion eventually centred around the varied utility of their numerous manufacturers’ products, their many different types of applications and solutions, as well as the diverse industries targeted and served. Impressed by the adaptability of the company, its products and team, the collaborative marketers pitched the idea of using a colourful, mid-change chameleon as their company’s symbol. This clever, agile, low-profile, uniquely adaptable creature would be a new feature of their company logo and would be heavily featured to leverage the relationship between the animal’s adaptability and that of the company’s, reminding the businesses they serve that their products, their services, and their engineering team would adapt - whatever the demands of their customer!

The team was so excited to present this idea because it would revolutionize customer communications! They could already see the imagery they would use, the new language they could incorporate... the ideas were flying!

When presented to the sales reps in another region, their enthusiastic presentation was received with absolute antipathy! The sales team was dramatic and united in their response. They would rather quit than be likened to a slimy, sneaky, furtive, conniving, lying lizard! The company was in a revolt – the chameleon and any trace of it had to 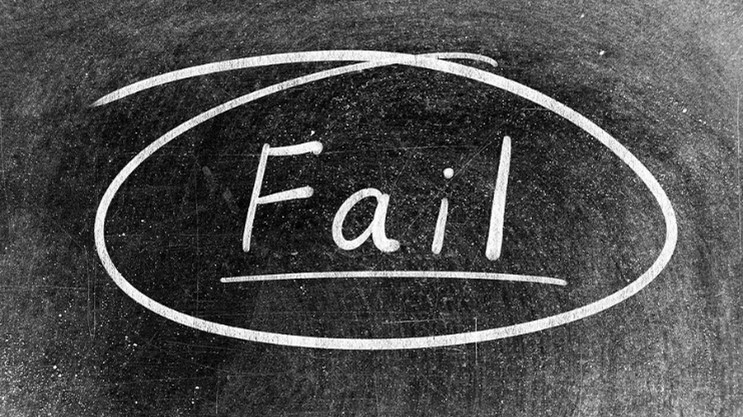 GO! They were not even willing to wait and see how customers responded. To them, it didn’t matter. They were insulted and would not be compared to the chameleon, and that was the end of that! The BIG IDEA died, along with the marketing team’s enthusiasm to even TRY to do something BIG. And all because the brainstorming had not included this important group of company representatives.

The lesson here? Make sure all stakeholders are represented right from the beginning in your brainstorming 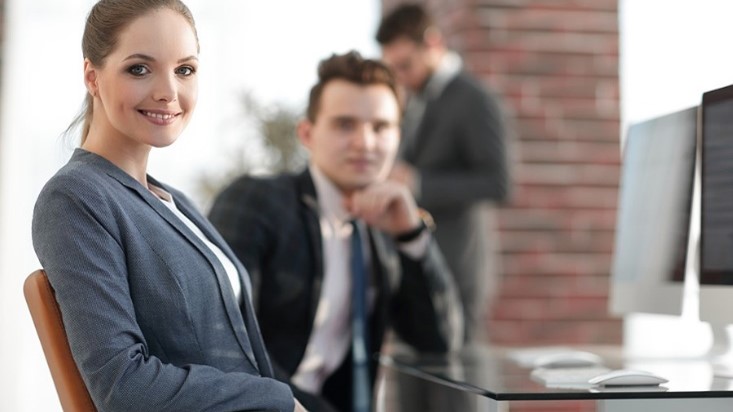 efforts. While the presence of a member of the sales team might not have changed the outcome for my colleague and their ASP company’s initial BIG IDEA, at least the violent response at the mere mention of the chameleon would have precluded the investment in time, effort, and creative that had to be scrapped, and with more input, they might have come up with an even better, more suitable BIG IDEA!

In my next blog post I will go into detail about HOW to come up with YOUR company’s BIG IDEA! In the meantime, please consider connecting with your AHTD contacts on LinkedIn and get involved with the conversations happening among the other leaders in industrial automation!